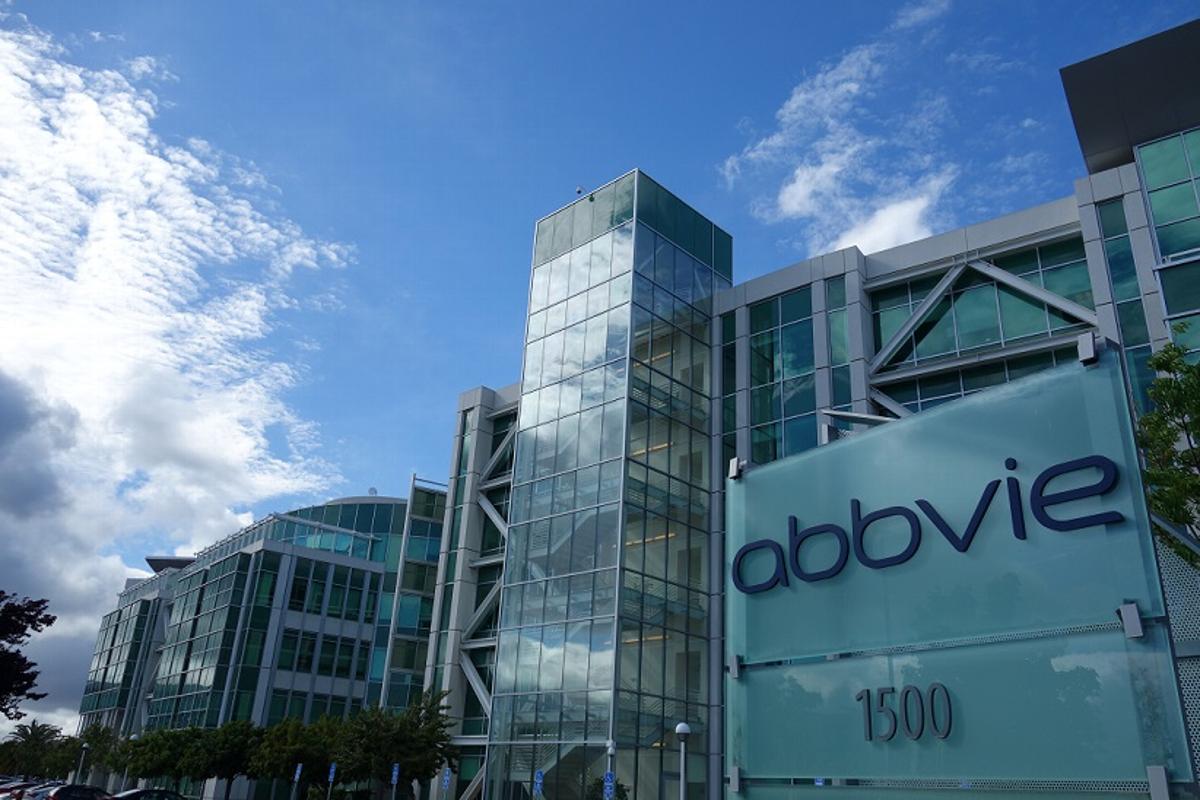 As AbbVie braces for biosimilar competition to its top drug Humira, the company is taking biosims maker Alvotech to task in court over alleged trade secrets theft.

In a new lawsuit filed in Illinois, AbbVie alleges Alvotech recruited one of its former manufacturing executives, Rongzan Ho, in order to steal secrets on Humira manufacturing. After joining Alvotech, Ho managed biosimilar manufacturing on the company’s copycat program, the suit says.

Alvotech seeks to market a U.S. biosimilar of Humira, the world’s top drug that generated $19.8 billion last year. But Alvotech “took a shortcut” in its efforts, AbbVie said in its lawsuit.

An Alvotech representative said the company “strongly disputes” the claims and will “vigorously defend against these allegations.” It’s been three years since Ho left AbbVie, she said. Plus, AbbVie didn’t name Ho as a defendant in its suit.

“This lack of urgency causes Alvotech to question the motivation behind the case,” she added. “Indeed, Alvotech believes that the case may be part of a larger AbbVie strategy to delay an emerging competitor from providing patients with a lower-cost alternative” to Humira.

After being recruited by Alvotech, and right before departing AbbVie, Ho “transmitted confidential and proprietary” information to a personal email account, AbbVie’s suit claims. He tried to send the info three times, but AbbVie’s email controls blocked the first two attempts because he titled them “Useful Information,” AbbVie said in the filing. Ho then titled the third attempt “Keep in touch (AbbVie)” and the email went through, the suit says.

When AbbVie contacted Alvogen about the alleged theft, the biosim maker didn’t deny that Ho was working on its Humira copycat, according to the suit. Alvotech responded that it would look into the allegations, but “never presented the results of any investigation, let alone any exculpatory evidence or even a denial that a theft had occurred,” Abbvie said in the filing.

It’s not the only instance of alleged trade secrets theft by a biosim maker. In perhaps the industry’s most high-profile case so far, federal prosecutors and Roche’s Genentech went after former staffers and Taiwanese biotech firm JHL for allegedly stealing manufacturing secrets on big-selling cancer drugs Rituxan, Herceptin and Avastin, and cystic fibrosis med Pulmozyme. JHL later settled, and one of the former staffers entered a plea deal with federal prosecutors.

Aside from the Genentech heist, Amgen in 2017 said Coherus recruited its employees to gain know-how on Neulasta. In a settlement, Coherus agreed to pay a mid-single-digit royalty on its marketed copycat.

Meanwhile, as AbbVie takes on Alvotech in court, the company is working to grow sales for its new launches Skyrizi and Rinvoq. The Big Pharma says the new immunology drugs can generate $15 billion together by 2025, helping fill the gap after Humira biosims hit the U.S. market in 2023.