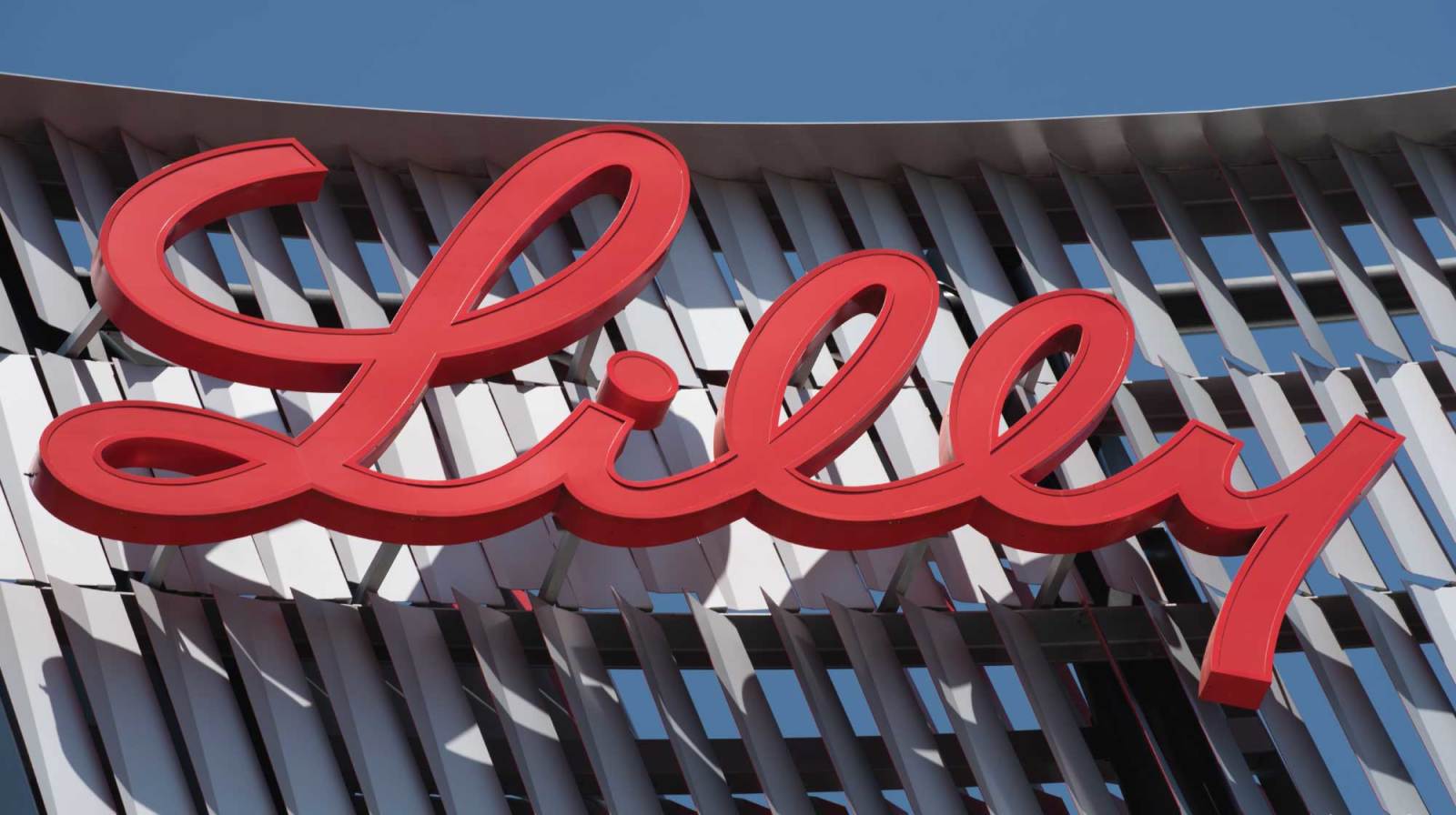 Eli Lilly’s Retevmo is already approved to treat lung and thyroid cancers driven by alterations in the RET gene. Now, the Indianapolis pharma believes it has data to support an expansion into all cancers bearing that biomarker.

In a phase 1/2 study, Retevmo shrunk tumors in 47% of patients with RET fusion-positive cancers originating from different sites in the body other than the lung and the thyroid, Lilly reported at the American Association for Cancer Research annual meeting. After a median follow-up of 13 months, the drug was still spurring benefits in more than half of patients.

The company now plans to discuss the data with the FDA to see if they can potentially support a “tumor agnostic” nod that would allow Retevmo to treat all RET fusion-positive cancers regardless of their location, David Hyman, Lilly’s chief medical officer of oncology, said in an interview. But uncertainties remain as to whether the agency will buy into that notion.

The new data come from the phase 1/2 Libretto-001 trial, the same one that earned Retevmo its original go-ahead last May in non-small cell lung cancer and thyroid cancer with RET abnormalities. At that time, the data package included tumor shrinkage information for the drug in 144 NSCLC and 27 thyroid cancer patients with RET fusion-positive disease.

This time, the 47% tumor response rate was generated from just 32 patients spanning 12 unique cancer types with RET fusion, many of whom had exhausted treatment options. Over 60% of patients had treatment-resistant gastrointestinal cancers that typically don’t respond well to targeted therapy, Hyman pointed out. Of the 12 cancer subtypes, nine recorded confirmed responses. Question is, will the FDA allow a broad tumor-agnostic label based on such a small patient population?

RET cancers are rare, though occurring predominantly in NSCLC and thyroid cancers, according to a presentation of the study by Vivek Subbiah, M.D., from MD Anderson Cancer Center. The fact that the study only recruited such a small group of patients outside of NSCLC and thyroid cancer in about three years speaks to the scarcity of the genetic problem and the challenge of identifying patients, Hyman said.

The diversity of cancer types among people who are responding is encouraging, Hyman said. The “overall consistency of response,” in the context of Retevmo’s performance in RET fusion-positive lung and thyroid cancers, is “something we’re very pleased with in the regulatory context,” he said. As Hyman sees it, though three cancer subtypes didn’t record responders, the overall data showed that RET-driven cancers are “actionable” with Retevmo.

The study is still enrolling patients to better understand the efficacy profile for Retevmo in the broader range of RET cancers, Hyman added.

Lilly’s running the Libretto-431 and Libretto-531 trials to confirm Retevmo’s use in NSCLC and thyroid cancer. The NSCLC study pits Retevmo against chemotherapy with or without Merck’s PD-1 immunotherapy Keytruda. The thyroid study compares Retevmo with the combination of Exelixis’ Cabometyx and Sanofi’s Caprelsa.

In what Hyman described as an “aspirational” clinical trial, the company just launched the phase 3 Libretto-432 trial, testing whether the use of Retevmo after surgery or radiation could prevent early-stage RET fusion-positive NSCLC from returning.