5 Tips To Discipline Your Child Without Tears 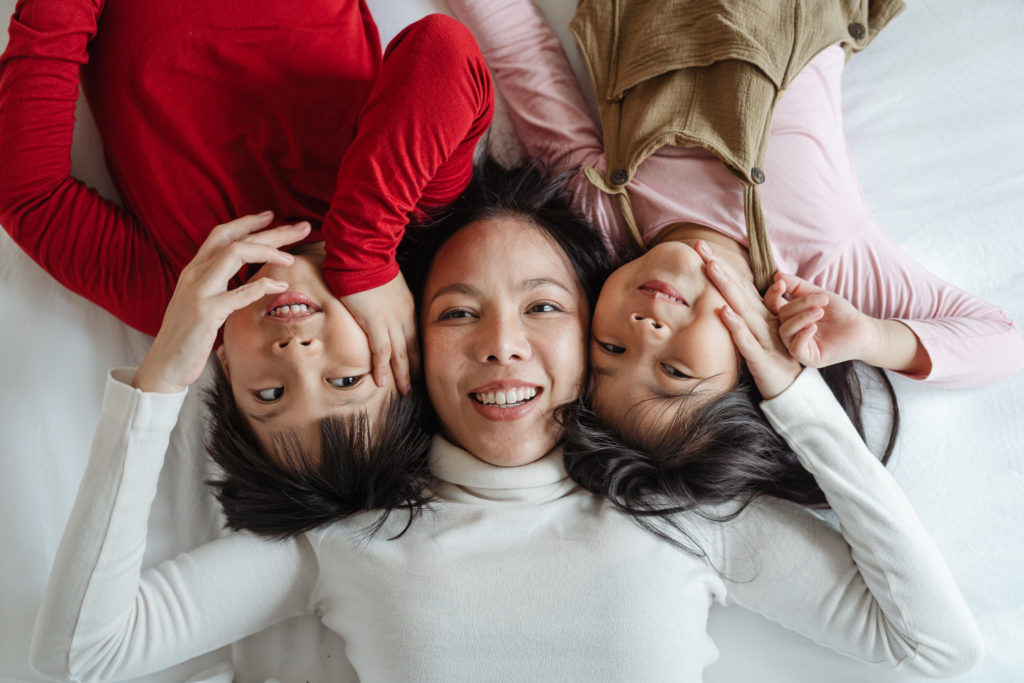 Children are God’s gift and a blessing. Misbehaviors of kids and disciplining them might be exhausting for parents. To discipline your children first know and understand them.

Let’s see few Bible verses about children being blessing from God:
Children born to a young man are like arrows in a warrior’s hands. (Psalm 127:4)
But Jesus said, “Let the little children come to Me, and do not forbid them; for of such is the kingdom of heaven. (Matthew 19:14)
“But watch out! Be careful never to forget what you yourself have seen. Do not let these memories escape from your mind as long as you live! And be sure to pass them on to your children and grandchildren. (Deuteronomy 4:9)
Train up a child in the way he should go, and when he is old, he will not depart from it. (Proverbs 22:6)

5 tips to discipline your Kids

2. Do not accuse instead give Information

Usually children like to take information than accusation.  When children are given information about the problem, they usually sort out themselves what needs to be done.
“We have to use the knife carefully. Playing with knifes can cut the fingers”

3. Shorter the reminder, the better

Some children do not like to hear lectures or long explanation. In such case, single word is more effective. Shorter the reminder, the better.
“ The knife”

Sometimes a simple written note is more effective than saying a word.
“Do not touch me, I can cut your fingers too” or “Playing with me can be hurtful”
Child reading this note on the knife would be careful while handling it. Sometimes you might also be responded with a smile or a hug.